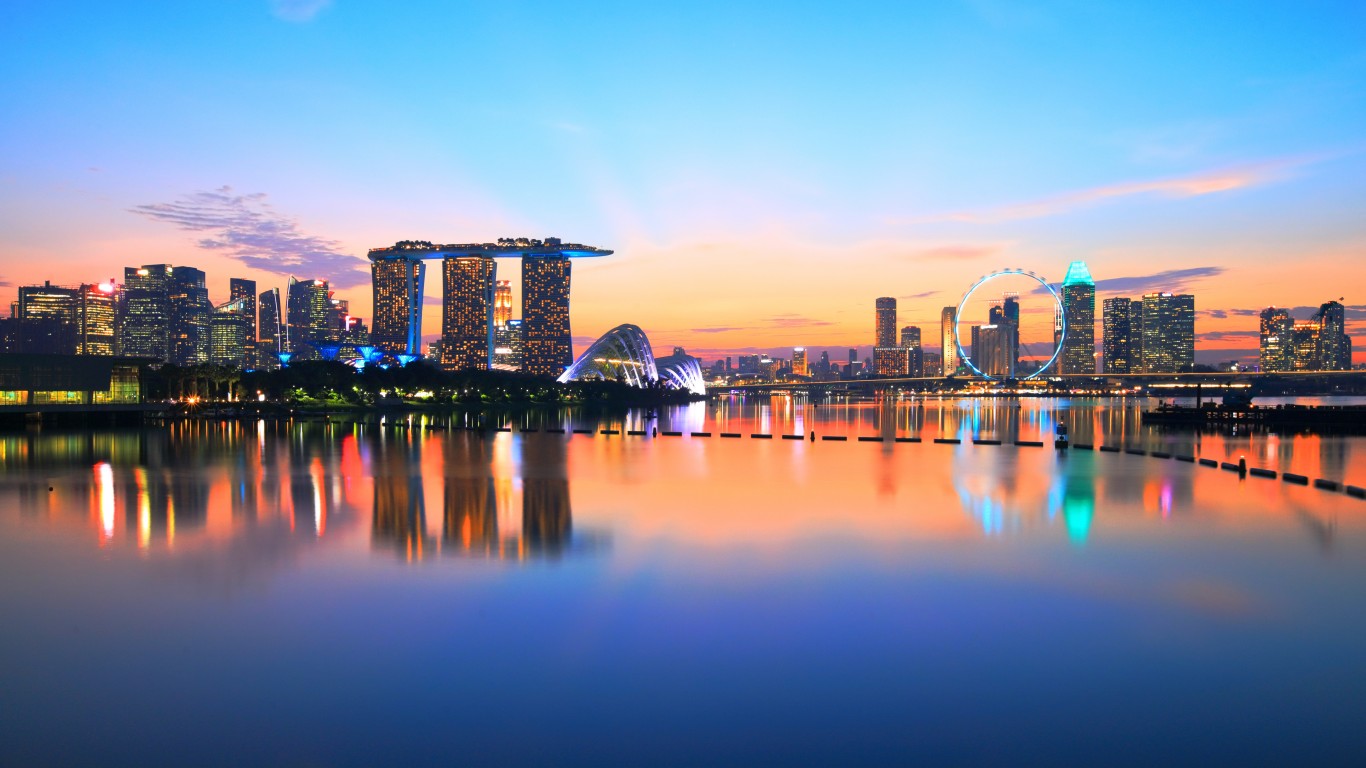 An initiative supported by the Monetary Authority of Singapore (MAS) has completed a currency transaction involving tokenized Japanese yen and Singapore dollar deposits. Additionally, the buying and selling of token government bonds was also tested. Called Project Guardian, the project aims to explore the potential applications of decentralized finance (DeFi) in traditional markets.

In a press release issued today, MAS announced that it had successfully conducted a cross-currency transaction involving Japanese Yen (JPY) and Singapore Dollar (SGD). The pilot, the first of its kind, was carried out as part of MAS’ Project Guardian initiative which explores potential DeFi applications in wholesale funding markets.

Ty Lobban, who leads JP Morgan’s enterprise-wide blockchain program, detailed that they leveraged the popular L2 solution Polygon to settle on Ethereum for a low fee. “Future phases of Guardian will also explore other blockchains given the MAS goal for open/interoperable networks,” he said in a tweet.

Lobban went on to reveal that the bank used Aave’s Authorized Pools concept to deploy “a modified version of Aave Arc so that we can set certain parameters such as interest rate and exchange rates.” They also used W3C verifiable credentials to provide Aave compliant access.

Using blockchain technology and smart contracts, DeFi allows entities to conduct financial transactions directly with each other, removing the need for intermediaries or third parties. Additionally, transactions can be settled “instantly” in DeFi. The MAS said:

“The live trades executed under the first pilot demonstrate that cross-currency transactions of tokenized assets can be traded, cleared and settled instantly between direct participants. This frees up the costs of executing trades through clearing and settlement intermediaries, and the management of bilateral commercial relationships with counterparties, as required by today’s over-the-counter (OTC) markets.

In a separate space report, Oliver Wyman Forum highlighted the interoperability and efficiency benefits of digital assets that DeFi can bring to financial markets. The think tank said DeFi, combined with “appropriate collateral,” can help unlock new frontiers. He added :

“Every company should start by forming an internal opinion on the likely impact of DeFi, which could range from a modest evolution of existing market structures to a parallel development of DeFi and traditional markets to a complete revolution that leaves the structures Triumphant DeFi.”

The latest announcement from MAS comes just days after Singaporean financial services firm DBS announcement that it is partnering with Open Government Products, an experimental team from Singapore’s Government Technology Agency, to deploy a live pilot for the launch of “specific purpose monetary vouchers”.

Singapore, which has become a hotbed for crypto companies after Chinese repression on crypto last year, ostensibly aims to cement its status as a global crypto hub with live pilots. Mentioning this, Sopnendu Mohanty, Chief Financial Technology Officer of MAS said:

“Live pilots led by industry participants demonstrate that with the right guardrails in place, digital assets and decentralized finance have the potential to transform capital markets.”

Notably, the Asian country has also recently rise in power efforts to regulate the crypto industry. This is partly because some of the biggest names in crypto have failed in the recent crypto crisis, including Earth and 3ACwere based in the country.

This article originally appeared on The Tokist