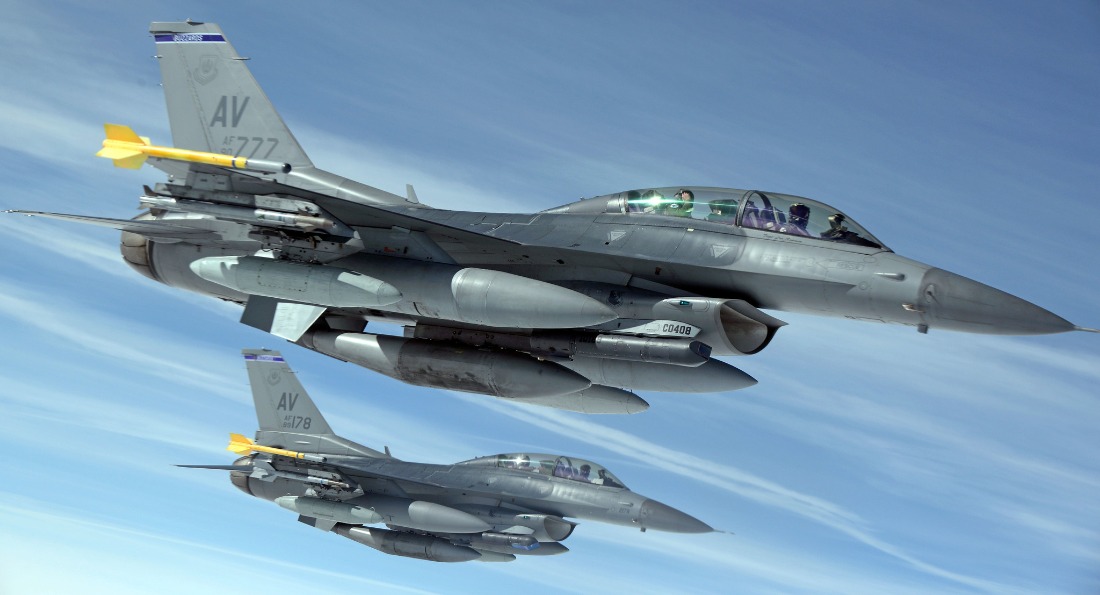 Could the army of the great powers always be right?

However, this course, and the continued commitment to realistic conceptions of military strategies of the force of power, seems to overlook an increasingly apparent reality: the institution of war as a principle of order between rivals is coming to an end. . War itself, in the contemporary great power context, is unwinnable under conditions of mutual assured destruction (MAD). Additionally, the notion of a “manageable” lower level conflict becomes impractical due to the high-tech, high-tempo, high-risk nature of warfare with modern military capabilities. Moreover, the calculated threat of conflict in pursuing the policy of deterrence, characterized by the pursuit of technological breakthroughs, is dubious in theory and unsustainable in practice.

It seems almost inevitable that military might will not be able to decide the outcome of these current and future great power battles. Large-scale investments in maintaining and cultivating unusable sets of military capabilities therefore seem misguided, creating gratuitous risk without conferring any compensating strategic advantage. It is time to collectively recognize this reality and modify future policy accordingly.

The historical arc of militarism

It has been suggested that ritualism figured prominently in fighting among primitive peoples and that early intergroup combat consisted of individual duels consisting of mutual insults amid the aggressive brandishing of primitive instruments of weaponry. At some point, such displays would turn violent. Indeed, the first physical signs of conflictual violence could date back to 13,000 years ago, to pre-agricultural hunter-gatherers discovered in Jebel Sahaba site in present-day Sudan. Furthermore, the earliest surviving evidence involving blunt stone weapons dates back 6,000 years to Mesopotamia.

From these ancient origins, the practice of organized conflict has embarked on a trajectory of progressively escalating violence. Throughout the different eras, the pursuit of success on the battlefield involved the ability to project greater force through increasingly destructive weaponry. vaunted military theorist Carl of Clausewitz would formalize the primacy of maximizing force capability, noting, in the 19th century, that victory in war centered on the complete or partial destruction of opposing forces and the breaking of one’s will to keep fighting.

The emergence of the Westphalian system and nation-state from the bloody Thirty Years’ War saw the advancement of organized military strategy and weaponry capabilities. The industrial breakthroughs of the 19th century would revolutionize the military sphere and greatly improve the ability to elevate violence, giving rise to nitrogen-based explosives, machine gun technology, and the weaponization of chemical agents. These new capabilities were used devastatingly during World War I and, despite international efforts to control armaments development, continued to be improved in the interwar period. In World War II, battleshipclass battleships, new air capabilities and submarines featured prominently, leading to mass carnage. It was at this point that militarism took another unprecedented step – which would hasten the beginning of its demise – by crossing the nuclear threshold.

The dropping of atomic bombs on the Japanese cities of Hiroshima and Nagasaki ushered in an unprecedented era of destructive weaponry. Eager to exploit the strategic advantage of this new weapon, the United States and the Soviet Union engaged in a decade of intense arms race to build the hydrogen bomb and then advanced delivery systems.

By the late 1950s, an entirely new condition in the long history of militarism became clear: the potential capacity for increased violence had peaked. Humanity had attained the disturbing ability to induce omnicide. Along with this serious capability, along with advancements that ensured a second-strike capability, came the reality of MAD between the reigning superpowers and, with it, a fundamental disruption of the dominant approach to warfare. Defeating the enemy on the battlefield and thus reaping the rewards of traditional military victory was no longer possible.

Instead, a new path of nuclear deterrence has taken shape. Here too, however, the non-usability of nuclear weapons posed a serious dilemma. Deterrence relies on the ability to make credible threats to preserve the status quo. MAD, however, made the nuclear-based mass retaliatory deterrent unbelievable, because addressing this threat meant similar nuclear annihilation for the deterrent.

Strategists set to work trying to overcome this fundamental credibility problem. In the United States, the great minds of the time strove to preserve the strategic centrality of militarism in the nuclear age. their ultimate Solution was to redirect the principle of maximizing violence away from the higher end of the conflict spectrum towards the middle or lower side. All-out war was now irrelevant, but lower-level conflict was still in play. The notion of delimitable escalation of conflict became the new practice.

In the Kennedy administration, this approach manifested itself in the Flexible response Politics. A large-scale buildup of conventional capability sets ensued, sparking a revolution in military affairs with the “clever» Precision Guided Munition (PGM). With the Reagan administration’s exploration of missile defense technologies and the Strategic Defense Initiative, these potential capabilities – the ability to strike critical targets more accurately and effectively and potentially mitigate the force of strikes of retaliation – threatened to undermine MAD and fueled a sustained arms race with which the Soviets alas could not keep up.

With the collapse of the Soviet Union, the model of deterrence based on the arms race appeared effective for the United States. But the promised peace dividend the model was to yield was short-lived, as maintaining constant military advantage is mandatory and costly. After demonstrating the effectiveness of PGMs in the first Gulf War and in Serbia, the United States turned to the ambitious Rapid Global Strike initiative at the beginning of the new millennium, as well as a revitalization interest in missile defense.

The threat of these programs has prompted military responses from Russia and China. As the United States bogged down in its vast war on terrorism, the two Russia and China upgraded their hypersonic missile arsenals and other capabilities. By the time the transition to today’s great-power rivalry took hold, the path to some sort of conventional MAD had been paved. The great powers had aptitude carry out devastating and indefensible subnuclear attacks against each other. The practical result being that conventional warfare also became increasingly unfeasible.

This current situation recreates the old credibility problem and frustrates US deterrence postures in Eastern Europe and the South China Sea, regions of significant strategic value to Russia and China, respectively. Both have become demonstrably more assertive, as evidenced by Russia’s annexation of Crimea and its stance vis-à-vis Ukraine and China’s increasingly confident tactics for slicing salami. Additionally, the United States is adapting the old strategy of maximizing force potential in combatable domains – this time seeking dominance in cyber, artificial intelligence, autonomous operation, supercomputing and other technologies. emerging – hoping to control the new high-tech, multi-domain battlefield. However, just as with the nuclear and conventional realms that preceded it, the prospect of securing a lasting military advantage that will subjugate Russia and China and secure enduring American hegemony is little more than pipe dream.

The end of the road?

A look back at the phases of militarism reveals a continuity: tirelessness for unilateral advantage. This surge of competition has propelled the progression of weapon capabilities, from simple rock shots to impressive hydrogen bombs. Ironically, however, thousands of years of monumental military progress have ultimately brought armed conflict to a place no different from its humble origins. While the primitive predecessors ritually waved rocks and traded insults, today’s superpowers wield atomic weapons and propaganda.

Is the end of the long road of militarism in sight? War itself can no longer give the Clausewitzian victory. The United States, Russia and China cannot defeat each other militarily like the Allied powers defeated the Axis powers in World War II. All-out war would result in mutual devastation, the demolition of the global economy and, potentially, the destruction of the entire planet. Moreover, the highly efficient nature of contemporary sub-nuclear capabilities makes belligerents engaged in lower-level conflict vulnerable to an attack on critical assets earlier in conflict scenarios. In times of warfare past, leaders could control the resources to be used and thus better manage the risks of battle. Today, missile technologies, anti-satellite weapons and the full range of capabilities facilitated by cybersecurity and high technology put vital assets at risk, wherever they are and from the start of a conflict. In addition, increasing automation weapons and command and control systems promises to significantly accelerate the pace of conflict, making it more difficult to manage escalation. As such, lower level conventional warfare ceases to be a viable option.

Moreover, power-based military deterrence as a means of gaining or pursuing hegemonic status is ill-founded in theory and, therefore, becomes ineffective in practice. Deterrence is a function of ability times will be— capacity alone is insufficient. As long as the value of will asymmetrically favors a challenger with sufficient abilities to challenge the deterrent, the deterrent will be unstable. Provided both parties are driving a roughly comparable vehicle, the party with the greatest determination will stay the course longer in the notorious “chicken game” scenario. Both China and Russia have sufficient capabilities to challenge US deterrence postures in Eastern Europe and the South China Sea, and both seem to have the utmost determination to protect their interests in these regions.