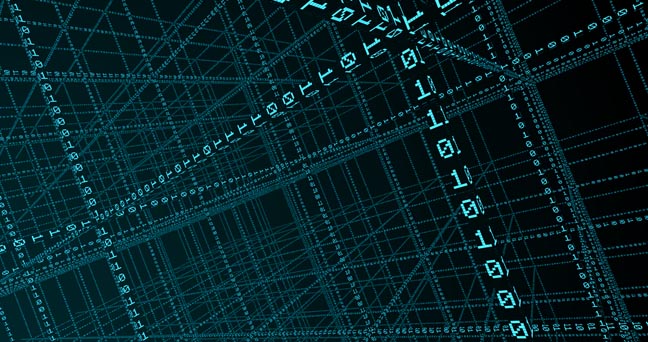 The Linux Foundation wants to make it easier to deploy data processing units (DPUs), with the launch of the Open Programmable Infrastructure (OPI) project this week.

The program has already won the support of several leading chipmakers, system builders and software vendors – Nvidia, Intel, Marvell, F5, Keysight, Dell Tech and Red Hat to name a few – and promises to create an open ecosystem of common software frameworks. which can run on any DPU or smartNIC.

SmartNICs, DPUs, IPUs – whatever you want to call them – have been used for years in cloud and hyperscale data centers. Devices typically feature built-in networking in a PCIe card form factor and are designed to offload and speed up I/O intensive processes and virtualization functions that would otherwise consume valuable host CPU resources .

In recent years, these devices have been designed to offload an increasing number of infrastructure tasks, including storage, networking and security functions, explained Yan Fisher, OPI manager and global Red Hat evangelist for emerging technologies, in an interview with The register.

Note, for example, that VMware’s Project Monterey allows the virtualization giant’s ESXi hypervisor to run on an Nvidia BlueField DPU or an Intel IPU.

“Managing the execution and some offloading tasks on this fabric just makes a lot of sense,” Fisher explained.

In addition to the performance benefits of offloading these services, DPUs promise greater flexibility and security by effectively isolating host processors from the infrastructure layer, said Dan Daly, OPI manager and senior principal engineer at Intel. The register.

In other words, the DPU operates efficiently as a server in front of the server, allowing the CPU to be fully dedicated to client workloads.

However, the independent nature of these devices requires software designed to take advantage of them. And according to Fisher, most smartNICs until now have relied on proprietary software stacks. No wonder, given the industry’s stubborn refusal to agree on the very name of things.

“That’s the fundamental thing that’s slowed the adoption” of smartNICs, he said.

That’s no problem for large hyperscalers and cloud providers who want to dedicate resources to building custom software around the unique capabilities and requirements of these devices. But this poses a challenge for the wider adoption of DPUs in enterprises and other businesses.

According to Fisher, the question that the OPI project aims to answer is “how to generalize and how to release this technology so that it is consumable by everyone”.

To achieve this goal, the project will establish a standard definition of what constitutes a DPU (or IPU or SmartNIC), develop common APIs for how software should interact with these devices, and define vendor-neutral architectures and frameworks. upon which accelerated applications can be built.

“You need a mechanism to be able to start this subsystem, to be able to program it, and then to be able to run applications that are going to implement your infrastructure,” Daly explained.

The idea being that eventually, customers will be able to deploy their software on any OPI compatible DPU and be sure that it will work immediately.

“These IPUs and DPUs are onto something in terms of their ability to deliver new services to the end user,” Daly said. “The only way to be successful here is to create a platform that makes it easy to adopt.” ®