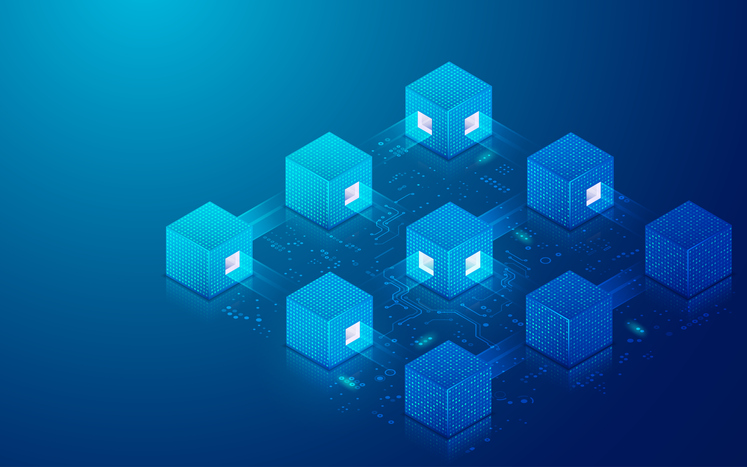 Monash University has partnered with a global team of researchers to develop a new algorithm that will enable more resilient, efficient, and faster blockchains to be built.

According to Monash University, the algorithm is a new Byzantine Fault Tolerance (BFT) consensus protocol that is used to overcome faults and prevent system failures, especially in blockchain applications. The higher the fault tolerance, the more resilient the blockchain system.

“Potential applications for the Damysus algorithm could be both in traditional computer systems and in applications that use blockchain technology, such as decentralized finance, supply chain logistics, accreditations, smart management energy, NFTs and the metaverse,” said Dr Yu.

Get the latest news and analysis delivered to your inbox.


I have read and accept the privacy policy and terms and conditions and by submitting my email address, I agree to receive the digital nation newsletter and receive special offers on behalf of digital nation, nextmedia and its valued partners. We will not share your details with third parties.

The algorithm was developed in collaboration with researchers including Dr Jeremie Decouchent from Delft University of Technology, David Kozhaya from ABB Zurich and Dr Vincent Rahli from the University of Birmingham.

Many applications leverage trusted hardware to defend against cyberattacks. BFT protocols can be implemented to make cybersecurity more resilient.

“Given the plethora of devices that incorporate some form of trusted hardware today, our findings in Damysus, from a pragmatic perspective, make BFT protocols more attractive for use in real-world systems,” said Dr. Kozhaya.

“Thanks to the new algorithm, we managed to significantly increase the fault tolerance of the blockchain and increase the number of transactions per second by 87.5% compared to HotStuff. It is by far the first streamlined, near-optimal BFT system capable of simultaneously increasing fault tolerance and improving performance.

This research was partially supported by the Australian Research Council (ARC) under project DE210100019, which aims to address the security and scalability challenges that limit blockchain adoption.

The research results will be presented at the EuroSys 2022 conference to be held in France this year from April 5-8.